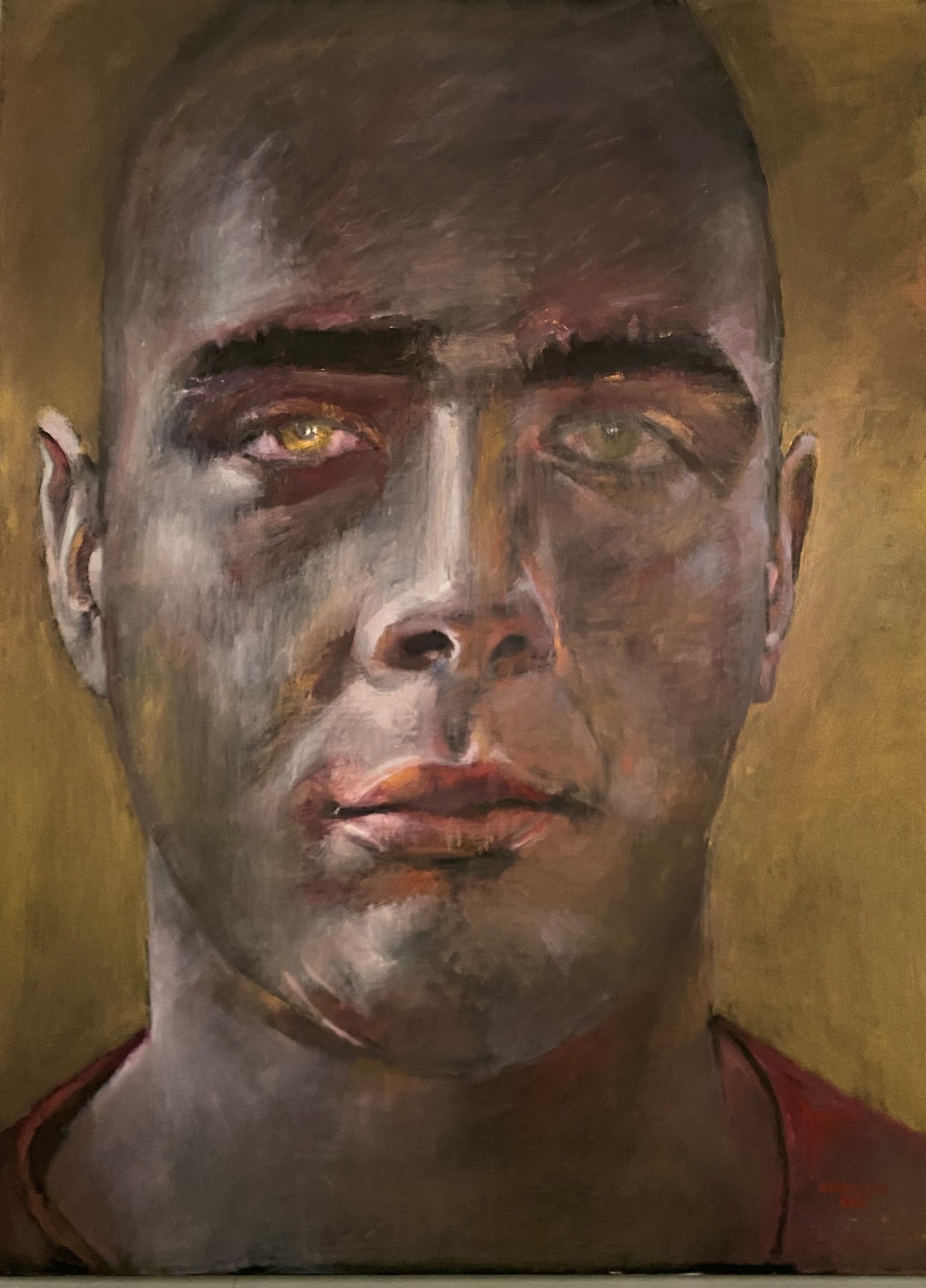 Apart from being a painter he is also a drama and film critic and illustrator. He is the author of three novels in Greek ( two of them got a state prize of literature 2011 and  2014)

He represented Cyprus at the Venice Biennale in 2001 and  at the Cairo Biennale in 2006.. After an invitation from the Library of Alexandria in 2007, he lived in the city and produced a series of works on Alexandrian themes, which were exhibited at the Library.

Has participated selectively in many group and thematic exhibitions in Cyprus and abroad.

His work can be found at the Telogleio Foundation Thessaloniki, in the collection of the National Bank of Greece, at the Vorre Museum and the Pierides Gallery, in the Molyvos, Lesbos, Gallery, the Athens Municipality, the State Gallery of Cyprus, the Alexandrian Library and in other public and private collections in Germany, England, Italy, Egypt ,Greece and Cyprus. In collaboration with the German publishing house Janssen, published the ”Thirteen Love Poems” of Cavafy with his  illustrations. 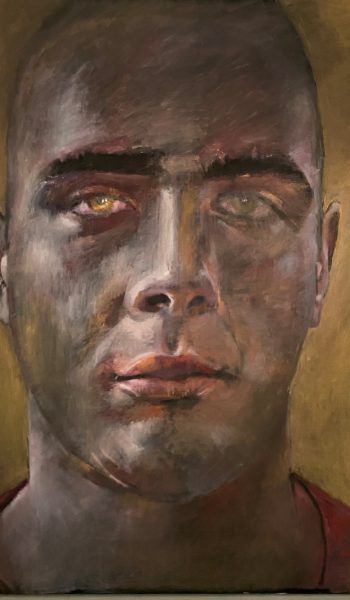 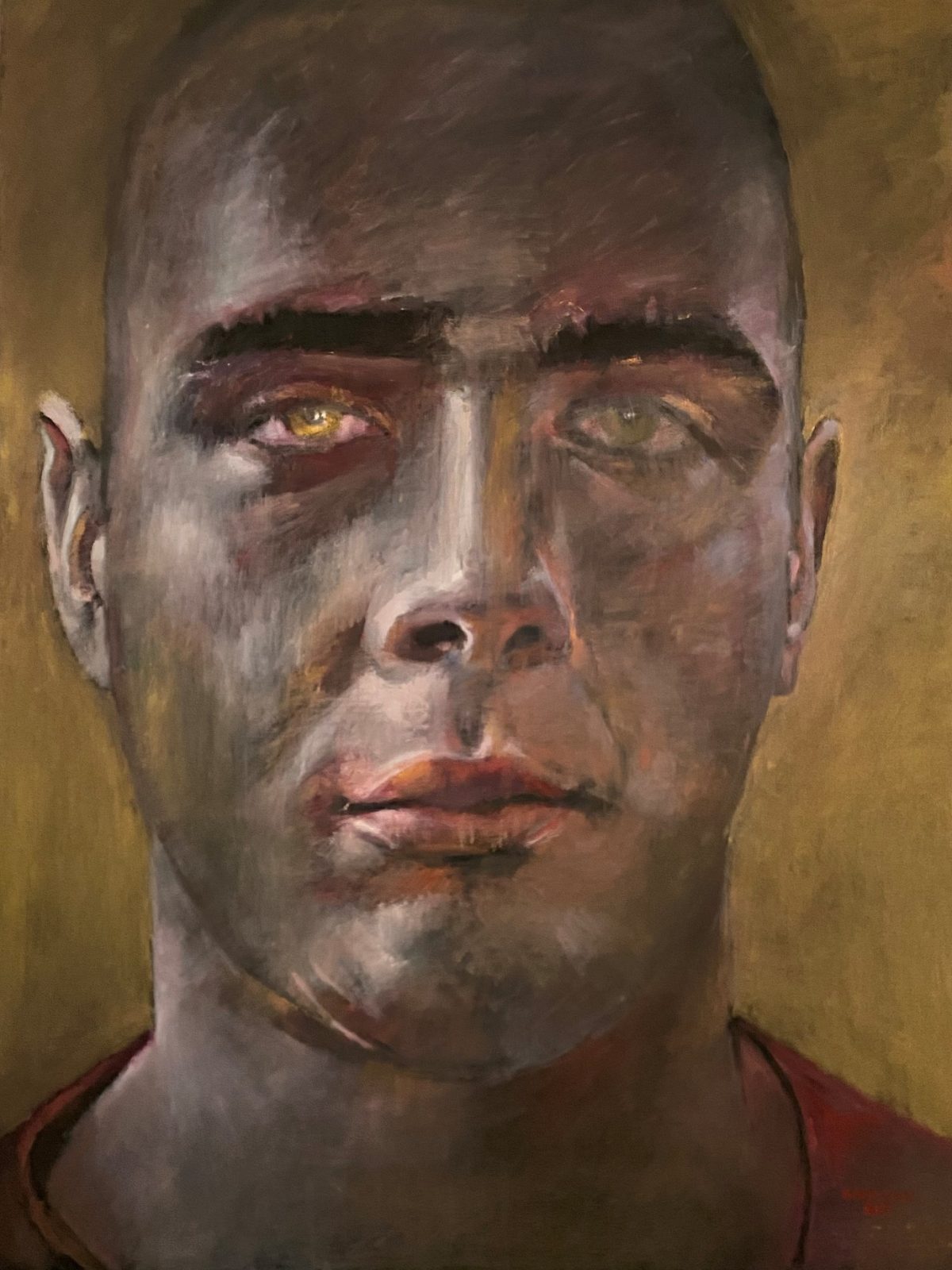