Spyros Agathou was born in in Nicosia. He is originally from Larnaka where he lives and works.

He studied at the Academy of Fine Arts “Pietro Vannucci” Perugia, Italy, where he attended a four – year programme in Painting. He graduated with honours and distinction.  In 2003 he attended the Postgraduate degree in Theory, Practice and Critics of Contemporary Art, at the University Complutense, Madrid, Spain.

In 2002 he was awarded with distinction at the contest of Engraving “3rd Premio Giovanni Biella per l’incisione 2002” in Italy. In 2010, his engraving work was honourably mentioned at the competition “Telemachos Kanthos”. In 2014 he received the second prize in Engraving in the same competition.

He has participated in many group exhibitions in Cyprus and abroad. 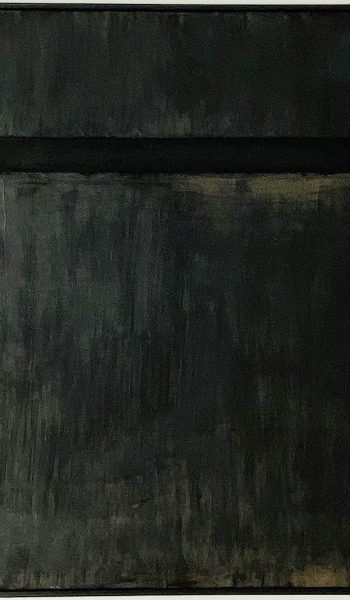 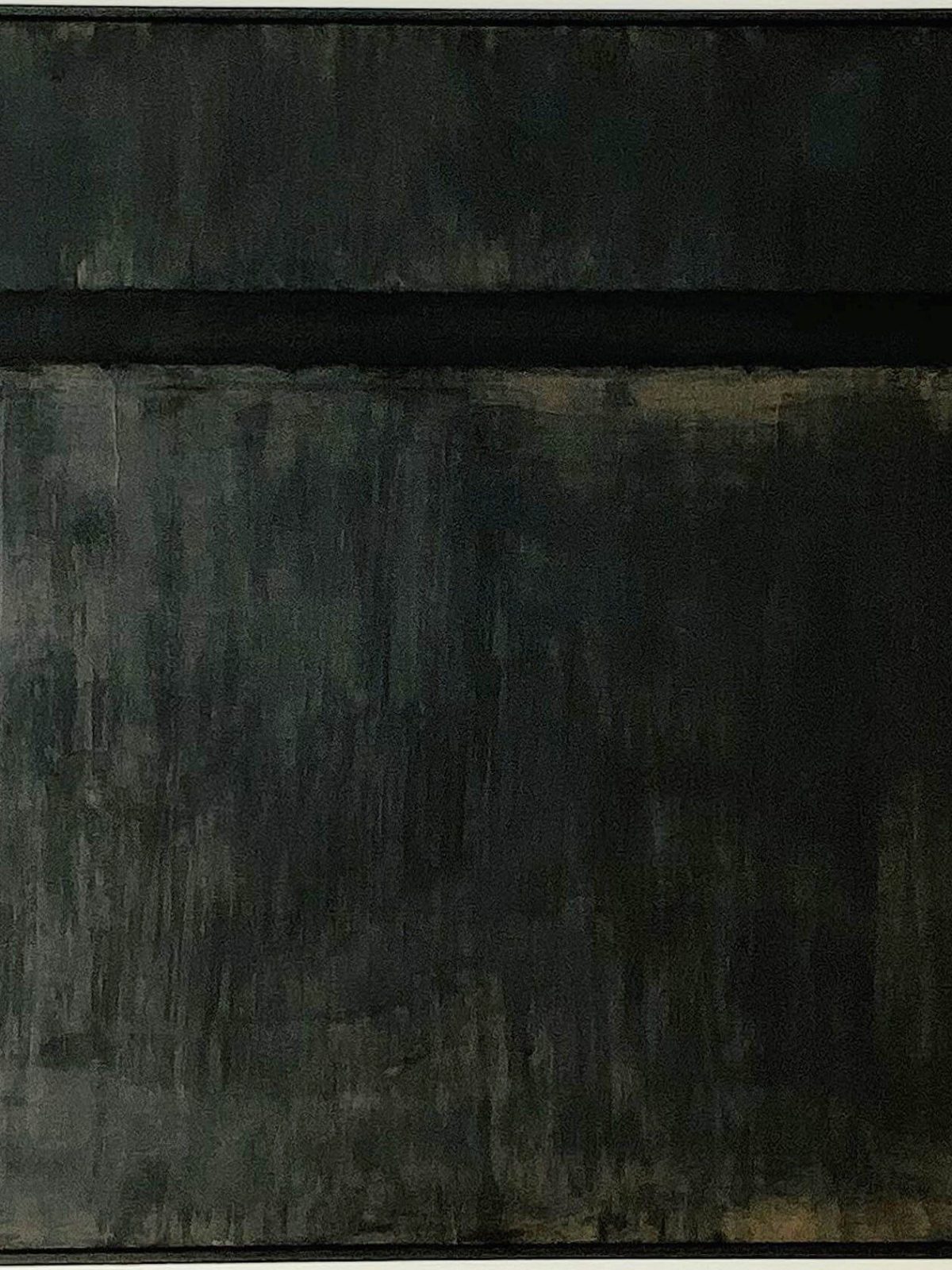